DETROIT (AP) — Police in Detroit said they would file a criminal complaint against the owners after the remains of 10 fetuses and one infant were found hidden in a former funeral home that had lost its license when decomposing embalmed bodies were found there earlier this year.

A criminal complaint will be opened against the owners of Cantrell Funeral Home, Police Chief James Craig said Monday.

The Associated Press was unable Monday to find a telephone listing for Raymond Cantrell who owned the funeral home when its license was suspended in April.

An anonymous letter led state inspectors Friday to the decomposed remains hidden between the eastside building’s first and second floors.

The fetuses were found together in a cardboard-like box while the full-term infant was in a coffin, Craig said.

“They were definitely hidden,” Craig told The AP. “The way they were placed in the ceiling, one would not have readily discovered them. In 41½ years in policing, this is the first time I’ve heard of anything like this.”

The remains were taken to the Wayne County medical examiner’s office, which is coordinating efforts with authorities “to hopefully get them identified and families identified,” spokeswoman Lisa Croff said in a text message. “We have very little to go on (without) cooperation from the funeral home owners. Everything is under investigation.” 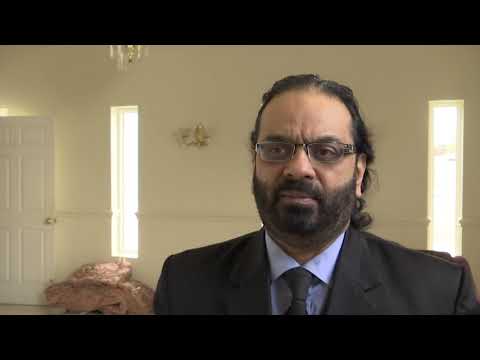 No arrests have been made.

Cantrell Funeral Home was shut down and had its mortuary license suspended in April after decomposing embalmed bodies were found and other violations were discovered. The suspension has not been appealed and the investigation from earlier this year remains ongoing, said Jason Moon, a spokesman for Michigan’s Licensing and Regulatory Affairs.

Those violations include two improperly stored bodies covered in what appeared to be mold and a third body with unknown fluids covering the facial area. Inspections also turned up an unsanitary embalming room.

The establishment also was operating with an expired prepaid funeral and cemetery sales registration. The state says money for prepaid funeral goods or services had not been deposited with an authorized escrow agent within 30 days of receipt.

Raymond Cantrell told reporters at the time that some bodies were stored in the garage “so that we wouldn’t have an aroma filling up the funeral home.”

“If I had them in the funeral home, then my funeral home would not smell fresh,” he said.

The building’s new owner, Naveed Syed, said one of the funeral home’s directors called him last week saying the state contacted him “when someone wrote them a letter saying that there are some bodies hidden in the ceiling here.”

He called the discovery “gruesome.”

“The priority is to find out the next of kin for all those babies. And why they did it. And what actually happened and who did it,” Syed said Monday.

Syed said he bought the building last month and plans to rehab the property and transform it into a community center.

“We were looking for a building in this area for the last year or so,” he added. “And when we got the news that this funeral home was closed, we decided that this would be an ideal location.”