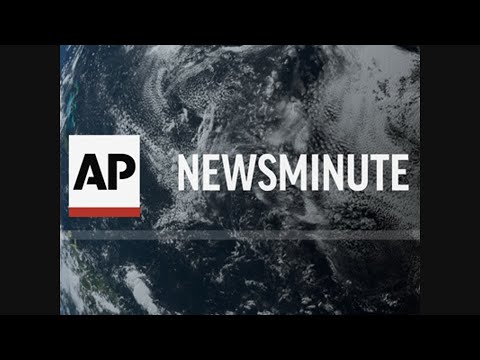 Nearly $1 billion in global contributions have been made to restore the fire-ravaged, 12th century landmark in Paris, and France’s president wants the work completed in five years.

Authorities are searching for 18-year-old Sol Pais, who they say has made threats and is “infatuated” with the 1999 mass shooting at Columbine High School.

But 20 years after Columbine, some states are beginning to recognize the psychological impact of mass shootings on law enforcement officers, the AP finds.

The administration is expected to announce that it will allow lawsuits against foreign companies doing business in properties seized from Americans after Cuba’s 1959 revolution.

5. WHAT COULD TAKE A LONG TIME

Democrats’ demands for a full, unredacted version of special counsel Robert Mueller’s report are likely to prompt a political and legal battle that could last for months, if not much longer.

6. WHO IS LEADING INDONESIA ELECTIONS

President Joko Widodo is on track to win a second term, an apparent victory for moderation over the ultra-nationalistic rhetoric of his rival Prabowo Subianto.

American and British cybersecurity experts have been targeted in an apparent effort to gather intelligence about critics of the Russian antivirus firm, the AP learns.

8. MORE THAN A GOLD GIFT BOX OF CHOCOLATES

Godiva is rolling out over the next six years 2,000 cafes that will serve a complete menu of items like the croiffle, a croissant and waffle hybrid.

9. STARS COME OUT FOR DEMOCRATS

From Ben Affleck and Susan Sarandon to Anna Wintour and Willie Nelson, celebrities are giving money and lending star power to 2020 presidential candidates.

Tampa Bay became the first team in the expansion era, which began in 1967-68, to go winless in the first round of the playoffs after leading the NHL in points during the regular season.