On June 11, 1993, the U.S. Supreme Court unanimously ruled that people who commit “hate crimes” motivated by bigotry may be sentenced to extra punishment. 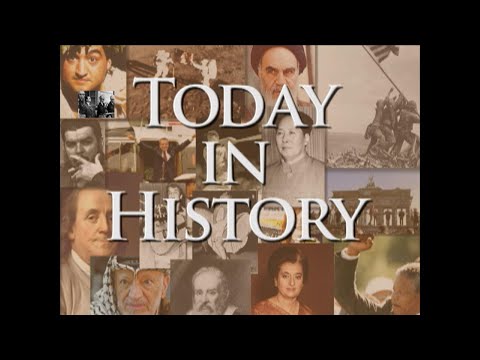 In 1770, Captain James Cook, commander of the British ship Endeavour, “discovered” the Great Barrier Reef off Australia by running onto it.

In 1776, the Continental Congress formed a committee to draft a Declaration of Independence calling for freedom from Britain.

In 1864, German composer Richard (REE’-hard) Strauss was born in Munich.

In 1936, Kansas Gov. Alfred “Alf” Landon was nominated for president at the Republican national convention in Cleveland.

In 1947, the government announced the end of sugar rationing for households and “institutional users” (e.g., restaurants and hotels) as of midnight.

In 1955, in motor racing’s worst disaster, more than 80 people were killed during the 24 Hours of Le Mans in France when two of the cars collided and crashed into spectators.

In 1962, three prisoners at Alcatraz in San Francisco Bay staged an escape, leaving the island on a makeshift raft; they were never found or heard from again. 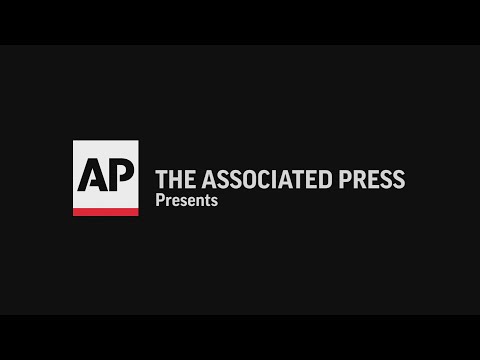 In 1964, plenty of fans and rain greeted The Beatles as they arrived in Australia on tour.

In 2001, Timothy McVeigh, 33, was executed by injection at the federal prison in Terre Haute, Indiana, for the 1995 Oklahoma City bombing that killed 168 people.

In 2009, with swine flu reported in more than 70 nations, the World Health Organization declared the first global flu pandemic in 41 years.

Ten years ago: Rejecting calls by Democratic leaders for him to resign in a sexting scandal, Rep. Anthony Weiner instead announced he was seeking professional treatment and asking for a leave of absence from Congress. (Weiner ended up resigning.)

Five years ago: Queen Elizabeth II and her family marked her official 90th birthday with a parade, a colorful military ceremony and an appearance on the Buckingham Palace balcony.

One year ago: Louisville, Kentucky, banned the use of “no-knock” warrants and named the new ordinance for Breonna Taylor, who’d been fatally shot by officers who burst into her home. San Francisco’s mayor said city police officers would stop responding to non-criminal activities such as disputes between neighbors and reports about homeless people; they would be replaced on those calls by trained, unarmed professionals. Army Gen. Mark Milley, the nation’s top military officer, said he’d been wrong to walk in uniform with President Donald Trump past protesters who’d been cleared from Lafayette Park to a photo op outside a church. Two Florida amusement parks, SeaWorld Orlando and Busch Gardens Tampa Bay, reopened, but with reservations required to limit crowds amid the continuing coronavirus pandemic.