Rested and revived, The Black Keys return after 5-year break

NASHVILLE, Tenn. (AP) — When the Black Keys last played a festival together in 2015, there was no grand plan to go an indefinite hiatus. They just stopped booking shows and they went home to Nashville, Tennessee to sleep in their own beds.

Now four years after their performance at Outside Lands in San Francisco, Dan Auerbach and Patrick Carney are more than ready to hit the stage again with their first new record in five years, “Let’s Rock” and a new tour starting Sept. 19 in Los Angeles.

Carney, for one, has noticed a difference since the band last toured. He recently woke up at 6 a.m. to change a diaper for his 1-year-old son that he shares with wife and fellow musician Michelle Branch and then dropped his stepdaughter off at school.

“That’s a big change for me from five years ago,” Carney said. “I would have been waking up at 11.”

“Changing his own diaper,” retorted Auerbach, himself a father of two.

While their latest music video for their single “Go,” pretends that the reason for their hiatus was because they hated each other, Carney likened their relationship to being as close as brothers.

“I love the guy, but also at the same time, man, sometimes I want to wring his neck,” Carney said.

Auerbach responded: “I’ve never had those feelings about Pat.” 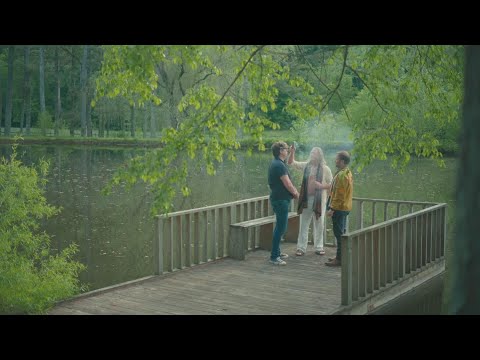 The Black Keys say they are ready to rock again

But jokes aside, the four-time Grammy winners behind hits like “Lonely Boy,” ″Howlin’ For You,” and “Tighten Up,” needed to take a break from the road. Their touring schedule was taking a toll on their personal lives and it was up to them to put the brakes on it.

“No one who is working for us . or with us is going to say, ‘Yeah, don’t generate any income for five years,’” said Carney. “We had to realize we needed to take a break and that’s OK.”

Heavily inspired by blues rock and low-fi garage rock, Carney and Auerbach met in high school in Akron, Ohio, in the ’90s, tinkering around with four-track recording systems at Carney’s house.

In the break, they both continued to work on separate musical projects as both producers and collaborators. Auerbach, who won has won a Grammy for non-classical producer of the year, built up his label Easy Eye Sound with several emerging acts like Yola and highlighting unknown blues players like Leo “Bud” Welch, as well as working on his own solo album and producing Cage The Elephant’s Grammy-winning rock album “Tell Me I’m Pretty.” Carney also worked as a producer on his wife’s last album, as well as producing Nashville artists such as (asterisk)repeat repeat and Turbo Fruits.

“It’s been really good for us,” said Auerbach. “We really had fun making the new record when we did get back together. And I think it was because we were able to do all that different work during the time off.”

And just as there was no plan to take a break, there was very little preparation for their return to the studio. They came into Auerbach’s studio in Nashville with no songs or lyrics prepared and no producer.

“We just set a date and showed up here at Dan’s studio and it was the first time we had recorded music together in five years,” said Carney.

They brought in engineers, but no outside producer like they had with Brian Burton, also known as Danger Mouse, who worked on their previous records “El Camino” and “Brothers.” Those albums catapulted them from clubs and theaters to playing arenas like Madison Square Garden and festivals worldwide. But they wanted the recording process for this record feel like they did at the beginning of their career.

“The fun always usually comes back to the two of us being in the studio,” Carney said.

The album came out in June and the new tour with Modest Mouse as their opening band is much more manageable with just 33 dates in North America. They also added some extra guitar players on stage to replicate Auerbach’s layered guitars on the recorded albums. 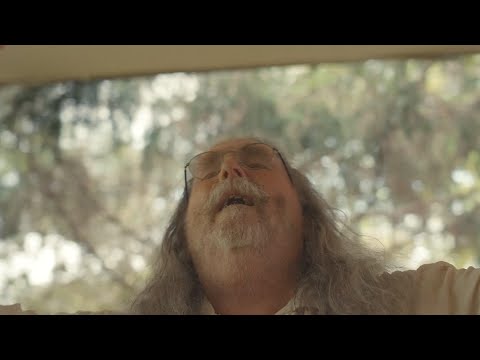 With their first new album in five years, The Black Keys went back to their roots with “Let’s Rock.”

“Every single record we’ve ever made since the very beginning, I’ve always doubled up my guitars or tripled them up,” said Auerbach. “And this is the first time I’ve ever really heard that onstage.”

They are easing back into touring with their Wiltern show, the only theater gig on the arena tour, which tickets will be available first for fan club members. Even after the long break, Auerbach said he’s not worried about whether fans will show up again.

“I think I am mostly worried we might pull a hammy or something,” Auerbach said.