The U.S. Catholic Church pushed what it called a key reform to address its exploding clergy sex abuse scandal almost two decades ago: Mandatory review boards with lay people in each diocese to review the claims of victims fairly and kindly.

But It often hasn’t worked that way, an Associated Press investigation has found. Instead, boards appointed by bishops and operating in secrecy have routinely served as a way to undermine the claims of sexual abuse from victims, avoid payouts and shield pedophile priests -- ultimately raising the question of whether the church is able to reform itself on its own.

— Across the country, bishops have masked these boards in secrecy, often hiding who serves on them and how they handle cases.

— A few clergy who later accused of sexual misconduct were themselves board members.

Read the entire series:  The Reckoning

— Bishops choose the cases and evidence going before boards, and in some cases even board members were not told about abuse or lied to.

— Even when a review board affirms a victim’s case, some bishops have overruled them.

— In dozens of cases, secular courts or government investigators later decided abuse was credible after boards had said it was not. 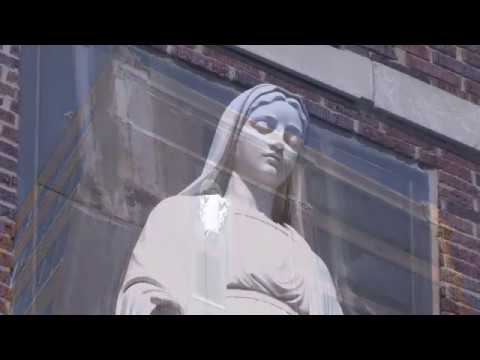 U.S. Catholic leaders established mandatory review boards to ensure that no abusive priests stayed in ministry. But an Associated Press investigation of review boards across the country shows they have broadly failed to uphold these commitments. (Nov. 21)

The full story can be found at apnews.com.