Louisiana’s governor has asked the federal government to declare a fisheries disaster for the state.

Gov. John Bel Edwards said Monday that he asked Commerce Secretary Wilbur Ross for the declaration. He released a letter sent to Ross on Thursday.

Floodwaters carried down from the Midwest are killing oysters and driving crabs, shrimp and fish out of bays and marshes and into saltier waters. This means hard times for fishermen and others who make their living from the water.

Edwards says the declaration could help get federal aid for fishers, processors and docks, and for state rehabilitation of the species.

Mississippi’s governor had asked earlier for a federal disaster declaration.

Floodwaters carried down from the Midwest are killing oysters and driving crabs, shrimp and finfish out of Louisiana and Mississippi bays and marshes to saltier waters.

So it’s a bad year for many people who make their living from the water. 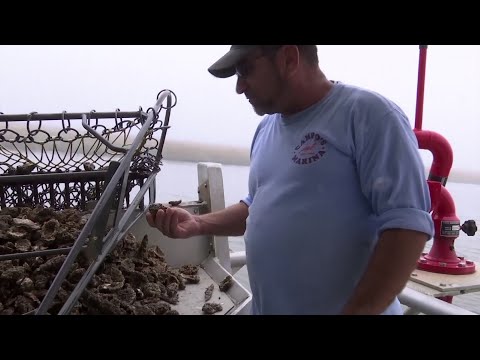