PRESCOTT, Ariz. (AP) — An award-winning Arizona newspaper publisher and his wife are locked in a bizarre divorce case that has morphed into something more: a journalism ethics saga.

Joseph Soldwedel has accused wife Felice Soldwedel in a lawsuit of trying to kill him by poisoning him, and detailed the allegations in one of the small-town newspapers he owns, the 13,000-circulation Prescott Daily Courier.

None of the three news stories in the paper named his wife. But the Courier ran an ad accusing her by name, with a photo of her, bordered with images of skulls and rats. The ad said she had an unnamed accomplice, and it offered a $10,000 reward for tips.

Soldwedel’s wife of eight years calls the poisoning claims ludicrous and says he is retaliating against her for seeking a divorce.

“I’ve had people call me, text me, ‘Felice, is that you in the paper? Oh my god,’” she told The Associated Press. “It almost makes you feel like you want to leave town. He made me look like this horrible person.” 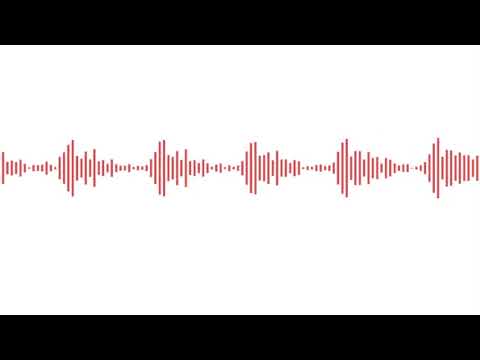 Felice Soldwedel describes her reaction to allegations against her that appeared in her husband's Prescott, Ariz., newspaper. (AP)

The lawsuit alleging poisoning seeks $18 million from Felice Soldwedel and was filed a week after a prosecutor said there was no evidence of a crime and declined to file charges.

“It’s highly problematic for a publisher to be using the editorial resources of the paper to pursue a personal vendetta,” said Edward Wasserman, dean of the graduate journalism school at the University of California, Berkeley. He added: “The whole thing is pretty bizarre because someone who is not the publisher would not get that kind of attention, absent law enforcement taking it seriously.”

Soldwedel said the coverage was proper and he wanted to ensure law enforcement thoroughly investigates his claims. The Prescott paper did not run a story about the police investigation clearing his wife, he said, because “we don’t think it’s concluded.”

“I’m hoping to get her into court and to get it into trial and bring up enough evidence to the surface that police could not ignore it,” he told the AP.

Soldwedel’s father built Western News and Info Inc. by buying smaller newspapers across Arizona. Joseph Soldwedel, now 66, delivered newspapers as a boy and at 23 became publisher of a paper in the chain. He has run the chain that owns and partially owns 13 newspapers for more than three decades.

In 2001, he won an award from the Arizona Newspaper Association after launching a newspaper to investigate southern Arizona law enforcement and government agencies. He did so after he said police entered his home on what he claimed were false pretenses.

Felice Magana joined Western News in 1999 and worked as an advertising sales executive. They married in 2010; it was the third marriage for both of them. They signed a prenuptial agreement guaranteeing she would receive $900,000 if they divorced and $1 million if Joseph Soldwedel died.

He is now seeking to annul the marriage and invalidate the agreement. The divorce case will be tried in February, and Joseph Soldwedel’s attorney is expected to raise the poisoning allegations to try to nullify the prenuptial agreement, said John Mull, the lawyer representing Felice Soldwedel.

In 2016, Soldwedel said he had shortness of breath, headaches and fever that he first attributed to the flu. But he began to suspect he had been poisoned and sent hair and nail samples to a Colorado laboratory to test. The lab’s general manager, Kaily Bissani, told the AP that thallium — a heavy metal once used in rat poison — was found at levels six to 15 times higher than normal.

A toxicologist Soldwedel hired to interpret the results said there was a “strong probability” he was intentionally poisoned because Soldwedel didn’t have any environmental exposure to thallium.

Soldwedel said he believes his wife slipped poison into his food, and his attorney requested police investigate in September 2017. Prescott police searched Felice Soldwedel’s computer and cellphone records and found nothing to indicate she poisoned him . 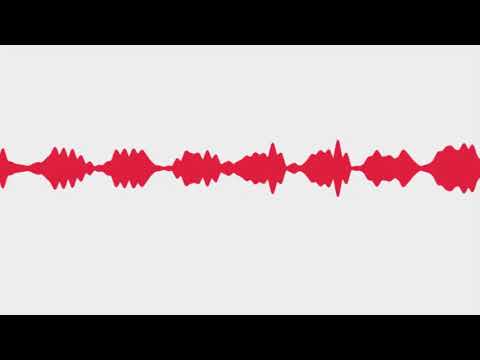 In October 2017, police collected their own samples of his hair and found no signs of thallium or illicit drugs. But by then, Soldwedel said, he had cut his hair and undergone therapy to rid his body of heavy metals. He said he has mostly recovered.

Police decided to test for illicit drugs a hair sample that Soldwedel had sent to the Colorado lab, and it came back positive for methamphetamine. Soldwedel told the AP he suspects his wife dosed his shampoo and food with methamphetamine, another claim she denies. Police did not retest that sample for thallium.

Thallium is sometimes found as an impurity in illegal drugs, and prosecutors suggested thallium in the sample could be caused by methamphetamine use.

Around the time Felice Soldwedel filed for divorce in April 2017, she reported to police her husband was stalking or harassing her. Joseph Soldwedel pleaded guilty to aggravated harassment and criminal damage. He’s on probation. The Prescott Daily Courier did not publish any stories about the case.

Felice Soldwedel, 63, first read about the poisoning allegations in a December 2017 issue of the newspaper left on her driveway, even though she wasn’t a subscriber.

No one from the newspaper has sought her side of the story, she said.

Reporting all sides of stories is a basic journalism rule, said Mi-Ai Parrish, a professor at Arizona State University’s Walter Cronkite School of Journalism and former publisher of the Arizona Republic, the state’s largest newspaper. “Having ethics and credibility in journalism is paramount, and you damage not only the reputation of yourself but of your publication,” she said.

Joseph Soldwedel said he was careful not to name his estranged wife until her identity became public through his lawsuit. He said his staff urged him to hold off on the initial story for a few months to see how the police investigation played out.

“Everybody wasn’t on board 100 percent but said, ‘OK.’ I do have ultimate authority,” he said.