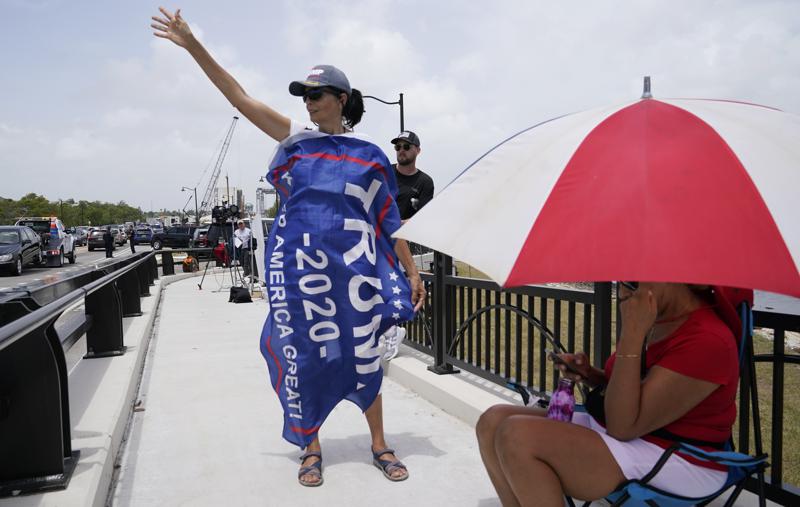 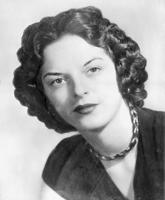 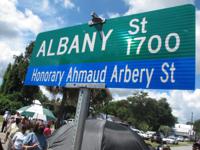 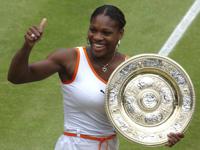 Police announced Tuesday that they have detained a “primary suspect” in the killings of four Muslim men in Albuquerque, New Mexico, whose deaths sparked fear in Muslim communities nationwide.

Police Chief Harold Medina made the announcement on Twitter, saying that authorities had tracked down a vehicle believed to be involved in one of the slayings in New Mexico's largest city.

Saying “the countdown has begun,” 23-time Grand Slam champion Serena Williams announced Tuesday she is ready to step away from tennis so she can turn her focus to having another child and her business interests, presaging the end of a career that transcended sports.

JACKSON, Miss. (AP) — A Mississippi grand jury has declined to indict the white woman whose accusation set off the lynching of Black teenager Emmett Till nearly 70 years ago, most likely closing the case that shocked a nation and galvanized the modern civil rights movement.

KYIV, Ukraine (AP) — Powerful explosions rocked a Russian air base in Crimea and sent towering clouds of smoke over the landscape Tuesday in what may mark an escalation of the war in Ukraine. At least one person was killed and several others were wounded, authorities said.

MADISON, Wis. (AP) — Voters will choose a Republican nominee for Wisconsin governor on Tuesday who could reshape how elections are conducted in the marquee battleground, where former President Donald Trump is still pressing to overturn his 2020 loss and backing candidates he sees as allies.

WASHINGTON (AP) — U.S. health officials on Tuesday authorized a plan to stretch the nation’s limited supply of monkeypox vaccine by giving people just one-fifth the usual dose, citing research suggesting that the reduced amount is about as effective.

BRUNSWICK, Ga. (AP) — A crowd of dozens chanted on a sweltering street corner Tuesday as Ahmaud Arbery's hometown unveiled new street signs honoring the young Black man who was fatally shot after being chased by three white men in a nearby neighborhood — a crime local officials vowed to never forget.

A jury on Tuesday acquitted a commercial truck driver of causing the deaths of seven motorcyclists in a horrific head-on collision in northern New Hampshire that exposed fatal flaws in the processing of license revocations across states.

MEXICO CITY (AP) — They call him “El Jefe,” he is at least 12 years old and his crossing of the heavily guarded U.S.-Mexico border has sparked celebrations on both sides.

Billions pour into bioplastics as markets begin ramping up