James Taylor & His All-Star Band to perform at Fenway Park

The singer-songwriter is set to headline at the home of the Boston Redsox on June 21 with Grammy...

Various artists, “If You’re Going to the City: A Tribute to Mose Allison” (Fat Possum)

It may be a tired cliche to say someone was one of a kind, but Mose Allison most definitely...

NASHVILLE, Tenn. (AP) — John Prine's winning streak has continued at the Americana Music Association's annual awards ceremony in Nashville, though his two-year reign as Americana artist of the...

NEW ORLEANS (AP) — The first weekend of the New Orleans Jazz & Heritage Festival closes out with Van Morrison and a special performance by the Marsalis family. 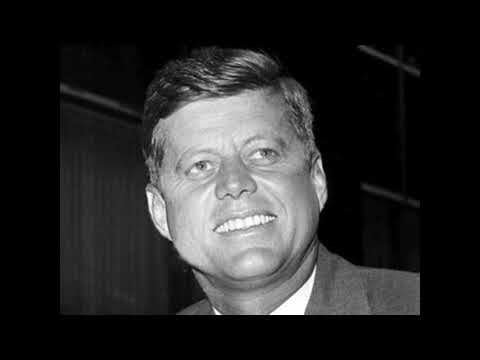 NEW YORK (AP) — Bonnie Raitt has pulled out of the first leg of her U.S. tour with James Taylor due to an unspecified "medical situation" that requires surgery.

Raitt on Monday posted a statement on her Facebook page apologizing to fans and saying the medical issue arose following her annual physical. She says the prognosis is "good" and a full recovery is expected.

The 68-year-old Grammy winner says she expects to rejoin Taylor for his tour's second leg in June and a European tour in July.

NEW ORLEANS (AP) — Thousands of people are converging on the Crescent City this week for the New Orleans Jazz & Heritage Festival. The festival takes place over two weekends at the city's Fair Grounds Race Course and features out-of-town artists such as Rod Stewart as well as performers from across New Orleans and Louisiana. It's also a celebration of Louisiana culture and food with vendors selling everything from cochon de lait po-boys to praline-stuffed beignets. Here's a look at some things to expect during the festival:

Organizers announced the addition to the bill on Tuesday. He will perform on Friday, May 4.

The event is scheduled April 27-29 and May 3-6 at the New Orleans Fair Grounds Race Course.

Paul Simon announces his upcoming tour will be his last

NEW YORK (AP) — Only a few days after Elton John announced he will retire from touring in three years, another venerable music figure is throwing in the touring towel — Paul Simon.

Simon, 76, took to social media Monday to say his upcoming tour will be his last, citing the personal toll of touring and the death of his lead guitarist, Vincent N'guini.

Organizers said the "Harvey Can't Mess With Texas" concert will be held in Austin on Sept. 22. It will be broadcast live on 11 Tegna stations in the state and on YouTube.

NEW YORK (AP) — James Taylor might just be the happiest road warrior touring today, so what makes him happier?

Bringing on old friend Bonnie Raitt this summer for concerts that include the ultimate in Americana, some of the country's most storied baseball parks.

Taylor and his All-Star Band will open the tour July 14 at Nationals Park in Washington. It continues July 17 at Wrigley Field in Chicago; July 29 at AT&T Park in San Francisco; and Aug. 11 at Fenway.

Bonnie Raitt is scheduled to play at each show.