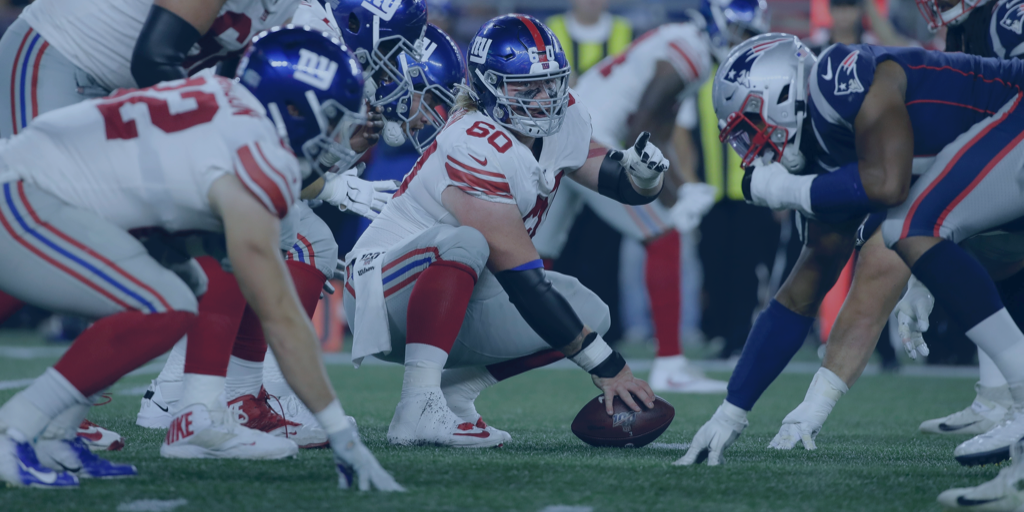 The AP Pro32 is determined by a simple points system based on how each voter ranks the NFL's 32 teams. A team receives 32 points for each first place vote, 31 for second place and so on through to the 32nd team, which receives one point. The rankings are set by listing the teams' point totals from highest to lowest. The mathematical formula is the same as the one used for the AP Top 25 rankings for college football, men's basketball and women's basketball.
Click to copy
2019/20 AP Pro 32 Poll
WEEK 18Released December 31
All contents © copyright 2020 The Associated Press. All rights reserved.