Twenty years in, the opioid crisis has claimed more than 400,000 lives. For every person lost is a family left behind grappling with grief, shame, relief and regret.

Twenty years in, the opioid crisis has claimed more than 400,000 lives. For every person lost is a family left behind grappling with grief, shame, relief and regret.

Twenty years in, the opioid crisis has claimed more than 400,000 lives. For every person lost is a family left behind grappling with grief, shame, relief and regret.
Click to copy

After the overdose: A family’s journey into grief and guilt

LA QUINTA, Calif. (AP) — There is nothing left to do, no more frantic phone calls to make, no begging or fighting that can fix this because the worst thing that could happen already has, so Doug Biggers settles into his recliner and braces for his daughter's voice to echo through his head.

It's been months since they knelt over his 20-year-old son on the bedroom floor. But in these quiet moments, her words haunt him.

Moms of the dead from drugs: “Where is the outrage for us?”

MARLBOROUGH, Mass. (AP) — The moms meet in a parking lot overlooking the little white funeral home and watch the mourners drifting toward the chapel doors — a familiar scene, beginning again.

"Are we ready?" she asks the two other mothers leaning into the window of her SUV.

Q&A: Feds tackle opioid epidemic, but is it helping?

WASHINGTON (AP) — President Donald Trump has declared the opioid epidemic a national public health emergency and urged prosecutors to seek the death penalty against drug dealers. Congress has provided targeted grants for treatment, recovery and prevention and made numerous policy changes to help people struggling with addiction get access to services. From the National Institutes of Health to Veterans Affairs and the Agriculture Department, government agencies are deploying their own specialized skills. Still, the addiction crisis will not easily release its grip on the nation, even as progress is made providing resources and improving coordination. 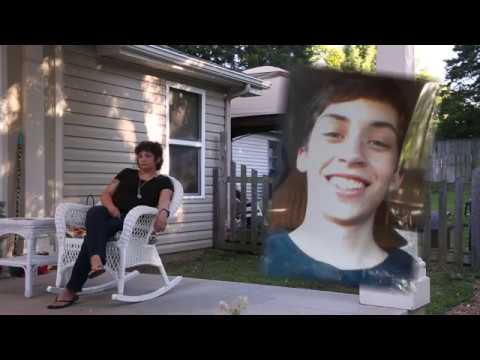 (28 Jan 2019) As the crisis barrels into its third decade, opioids alone have claimed more than 400,000 lives in the United States. But many parents of victims are turning their grief into action and trying to prevent more loss. 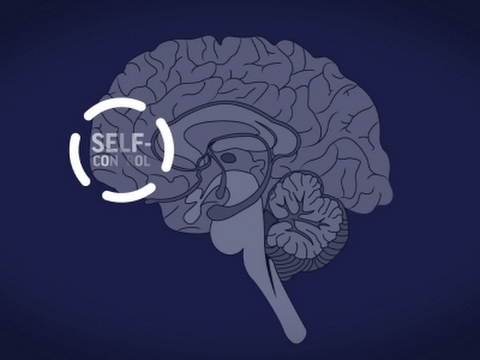 Pleasure. Craving. Withdrawal. When opioids act on the brain, they trigger the same processes that give people feelings of pleasure from activities like eating, but they do it far more intensely. 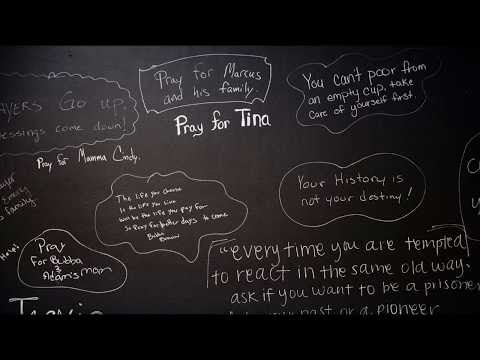 Addiction sneaks up on pain patients in the worst opioid epidemic in U.S. history, and their shared battles for recovery are fraught with ironies, tragedies and sometimes shaky success. Meet three people vowing to beat the odds. (AP Video/David Goldman)