They elected him. Now can he deliver?

In the heart of Trump Country, his base’s faith is unshaken

SANDY HOOK, Ky. (AP) — The regulars amble in before dawn and claim their usual table, the one next to an old box television playing the news on mute.

Steven Whitt fires up the coffee pot and flips on the fluorescent sign in the window of the Frosty Freeze, his diner that looks and sounds and smells about the same as it did when it opened a half-century ago. Coffee is 50 cents a cup, refills 25 cents. The pot sits on the counter, and payment is based on the honor system.

Ever Hopeful and Loyal in Trump Country

ROWLAND, N.C. (AP) — They put down their pompoms and lined up along the football field behind their tiny high school in their tiny town.

Their classmates marched the American flag onto the field. "The Star-Spangled Banner" began, and six teenage girls with blue bows in their hair each dropped to one knee.

‘Taking a Knee’ in Trump Country

PORT ARTHUR, Texas (AP) — The church was empty, except for the piano too heavy for one man to move. It had been 21 days since the greatest storm Wayne Christopher had ever seen dumped a year's worth of rain on his town, drowning this church where he was baptized, met his high school sweetheart and later married her. 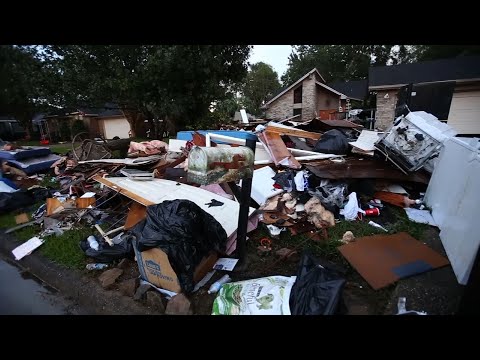 When the people of Jefferson County, Texas, narrowly voted majority Trump last November, climate change rarely came up as an issue. Then they were devastated by Hurricane Harvey. AP Video by Martha Irvine.

Trump won places drowning in despair. Can he save them?

ABERDEEN, Wash. (AP) — One-hundred-fifty baskets of pink petunias hang from the light posts all over this city, watered regularly by residents trying to make their community feel alive again. A local artist spends his afternoons high in a bucket truck, painting a block-long mural of a little girl blowing bubbles, each circle the scene of an imagined, hopeful future. 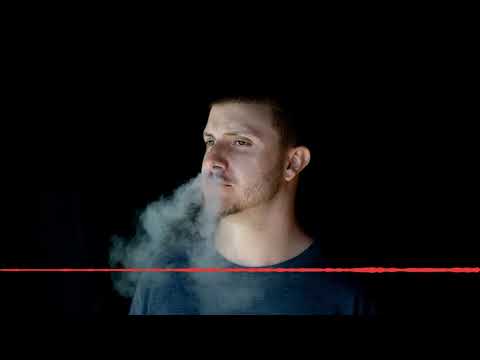 Forrest Wood talks about the roots of his addiction. 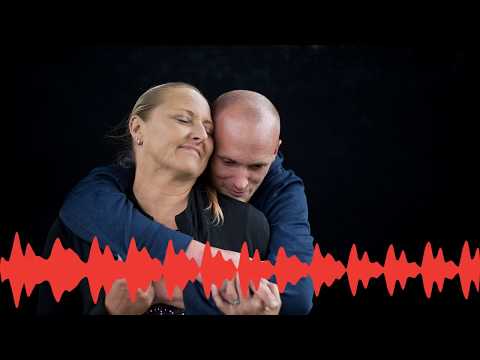 Staci Hadley talks about her addiction and her hope.

How a community changed by refugees came to embrace Trump 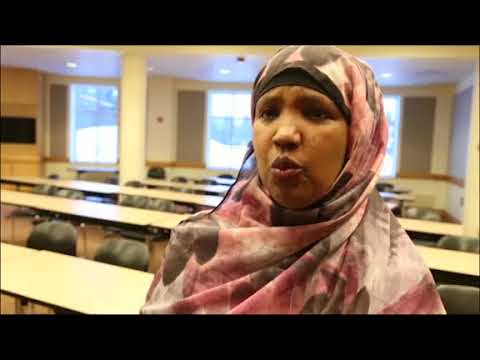 Androscoggin County, Maine, hadn’t voted majority Republican for president since the Reagan era, until November. Now the county, which has seen a big influx of African refugees, is part of Trump Country.

Voters await economic revival in a part of pro-Trump America 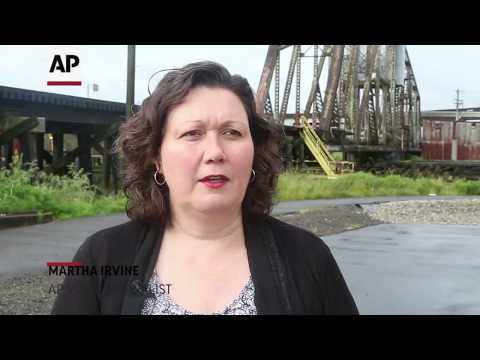 AP journalists speak about how the "Trump Country" series came together.