NASHVILLE, Tenn. (AP) — Tennessee is waking up to its first official "Day of Prayer, Humility and Fasting."

The Latest: Americans in German synagogue as gunman hit door

BERLIN (AP) — The latest on a shooting in eastern Germany (all times local):

The U.S. ambassador to Germany says 10 Americans were inside the synagogue in the eastern city of...

HALLE, Germany (AP) — A heavily armed assailant ranting about Jews tried to force his way into a synagogue in Germany on Yom Kippur, Judaism's holiest day, then shot two people to death nearby in...

NEW YORK (AP) — An effort to stop the Jewish atonement tradition known as Kaporos, in which chickens are ritually slaughtered on the eve of Yom Kippur, has been defeated in a New York court.

An animal rights group, Alliance to end Chickens as Kaporos, claimed the practice violates New York health and animal cruelty laws and sued the New York Police Department in 2015 hoping to force them to enforce those laws.

Today in History for October 6th 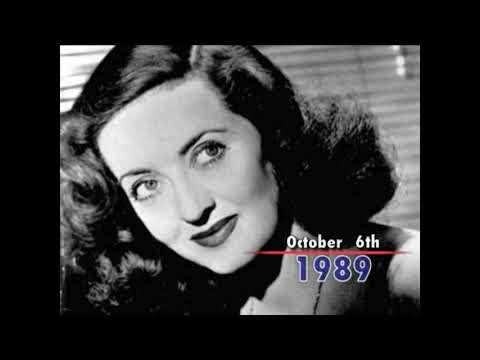 Polish police looking for man who threw stone into synagogue

WARSAW, Poland (AP) — Polish police are looking for a man who threw a stone into a synagogue in the city of Gdansk as members of the Jewish community were praying at the end of the Yom Kippur holiday.

On Thursday, police released security footage of the incident, which shows a man in a dark shirt and jeans walking up to the New Synagogue and throwing a stone into a window.

Today in History for October 6th

Israel grinds to a halt as Jews fast for Yom Kippur

JERUSALEM (AP) — The holiest day of the Jewish calendar has brought most of Israel to a halt for Judaism's day of atonement.

It is observed with a 25-hour fast and long prayers asking God for forgiveness.

On Yom Kippur, remembering Mosul’s rich and diverse past

LOS ANGELES (AP) — Just as the Jewish holiday of Yom Kippur began Tuesday night, a federal judge lifted a temporary restraining order against a California synagogue performing a ritual where chickens are twirled in the air before they're slaughtered.

LOS ANGELES (AP) — The Latest on a legal battle between an animal rights group and a California synagogue (all times local):

Just as the Jewish holiday of Yom Kippur began, a federal judge lifted a temporary restraining order against a California synagogue performing a ritual where chickens are twirled in the air before they're slaughtered.

JERUSALEM (AP) — The Israeli military on Tuesday demolished the family home of a Palestinian convicted of being an accomplice to a deadly attack on Israelis last year, while security was stepped up for a Jewish holiday that is set to begin at sundown.