No matter the sport, the postseason typically provides plenty of heartache for sports fans in the D.C. area.

When the Washington Capitals visit the Tampa Bay Lightning on Wednesday night with a spot in the Stanley Cup Final at stake, it will represent the latest opportunity for a D.C. franchise to end this area’s history of postseason disappointment.

None of the D.C. area’s representatives in the four major professional sports leagues have won a championship since the Washington Redskins capped the 1991 season with a Super Bowl title, though the D.C. United won Major League Soccer championships in 1996, 1997, 1999 and 2004.

The Capitals and Major League Baseball’s Washington Nationals have produced plenty of memorable regular-season performances, but they haven’t carried that success to the postseason. Instead, they’ve had a knack for blowing leads and suffering agonizingly close playoff losses.

Here’s a rundown of some of the more disappointing postseason results for D.C. franchises since the Redskins won their last Super Bowl.

The Capitals blew a 3-1 lead to the Pittsburgh Penguins, who have served as this franchise’s greatest nemesis for the last two decades. Washington fell 6-5 in overtime in Game 5 before getting outscored by a combined 10-1 in the last two games, including a 7-1 home loss in Game 6.

After winning the first two games of this series in Pittsburgh, the Capitals dropped four straight to the Penguins. That included a 3-2 Game 4 home loss that lasted four overtimes.

Washington finally made it through the East to reach the Stanley Cup Final, only to get swept in four games by the Detroit Red Wings. 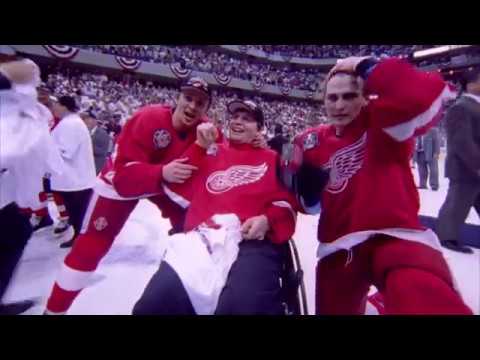 The Redskins followed up a 10-6 season by blowing a 13-0 second-half lead in a 14-13 road loss to the Tampa Bay Buccaneers. An errant snap foiled a 52-yard field-goal attempt that could have put the Redskins back ahead with just over a minute remaining. Although this game was part of the 1999 season, it technically took place in January 2000.

The Capitals’ season ended with a 4-3 Game 6 overtime loss in Pittsburgh.

After opening the playoffs with two straight wins at Tampa Bay, the Capitals dropped the next four games to the Lightning.  The Capitals suffered two overtime home losses in this series, including a Game 6 setback that lasted three extra sessions.

Washington’s season ended with a 3-2 overtime Game 7 home loss to the Philadelphia Flyers. 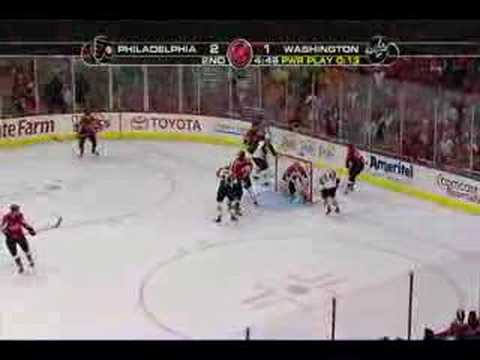 The Capitals again lost a Game 7 at home, this time a 6-2 decision to the eventual Stanley Cup champion Pittsburgh Penguins.

After compiling 121 regular-season points to lead all NHL teams, the Capitals blew a 3-1 lead to the Montreal Canadiens in the first round of the playoffs. The Capitals’ collapse included a pair of 2-1 home losses in Game 5 and Game 7. 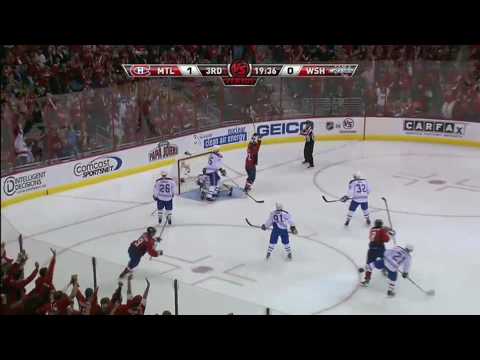 The Capitals were the top seed in the Eastern Conference but got swept by the Tampa Bay Lightning in the second round.

The Nationals blew a 6-0 lead at home to fall 9-7 to the St. Louis Cardinals in Game 7. The Cardinals rallied from a 7-5 deficit by scoring four runs in the ninth inning. 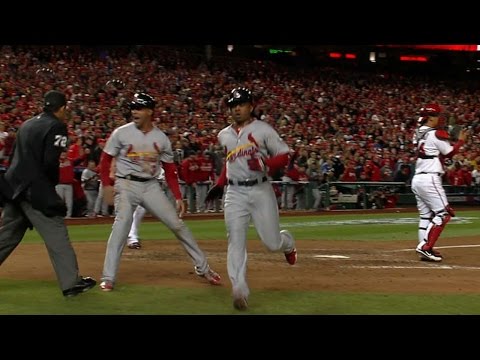 The Redskins led 14-0 at home over the Seattle Seahawks and were still clinging to a 14-13 advantage at the start of the fourth quarter before falling 24-14. Although this was part of the 2012 season, the game technically took place in January 2013.

The Capitals blew a 3-2 lead in this first-round series with the New York Rangers. The Capitals were shut out in the last two games of the series and ended their season with a 5-0 Game 7 loss at home.

The Nationals followed up a 96-66 season by losing a best-of-5 series to the eventual World Series champion San Francisco Giants in four games. All three Washington losses had one-run margins, including an 18-inning 2-1 home defeat in Game 2. 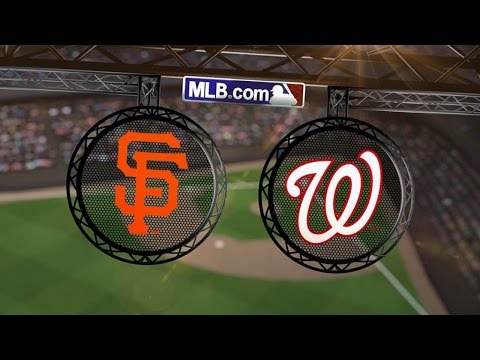 The Capitals squandered a 3-1 second-round series lead over the New York Rangers. They suffered 2-1 overtime home losses in Game 5 and Game 7.

Paul Pierce’s buzzer beater in Game 3 gave Washington a 2-1 series lead over the top-seeded Atlanta Hawks, but the Wizards lost the next three games by a combined total of nine points. 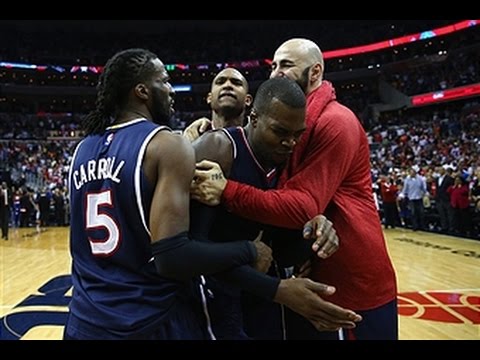 The Redskins led the visiting Green Bay Packers 18-17 in the third quarter before falling 35-18. Although this game was part of the 2015 postseason, it actually took place in January 2016.

The Capitals led the NHL with 120 regular-season points but lost in six games to the eventual Stanley Cup champion Pittsburgh Peguins. All four of the Capitals’ losses were by one-goal margins, including overtime decisions in Game 4 and Game 6. 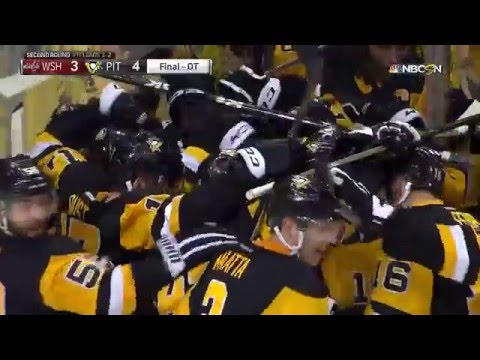 The Nationals had a 2-1 series lead over the Los Angeles Dodgers before losing the final two games in the best-of-5 series, including a 4-3 Game 5 home defeat. The Nationals led 1-0 in Game 5 before allowing four runs in the seventh inning. 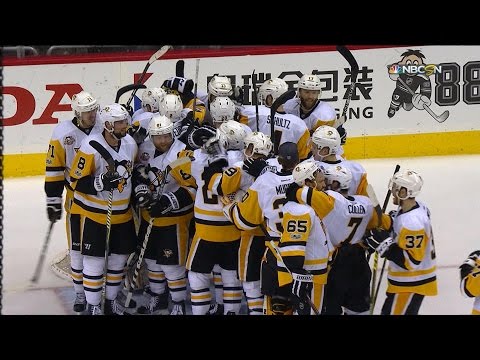 Washington forced a seventh game in this series when John Wall’s 3-pointer with 3.5 seconds left gave the Wizards a 92-91 victory over the Boston Celtics in Game 6. But the Celtics responded by winning 115-105 in Game 7.

The Nationals blew an early lead and fell 9-8 at home in the winner-take-all Game 5 of this series with the Chicago Cubs. The Nationals led 4-1 early and were still ahead 4-3 until Cy Young Award winner Max Scherzer came out of the bullpen and allowed four runs - two earned - in the fifth inning.