BOSTON (AP) — The Latest on the death of Saoirse Kennedy Hill, a granddaughter of Robert F. Kennedy (all times local):

Authorities say they’ll rely on the results of toxicology reports to determine how a granddaughter of Robert F. Kennedy died.

Officials say Saoirse (SIR’-shuh) Kennedy Hill was pronounced dead Thursday at a Cape Cod hospital. Police called to the Kennedy compound in Hyannis Port, Massachusetts, for a report of a drug overdose found her unresponsive.

The 22-year-old Boston College student was the daughter of Robert and Ethel Kennedy’s fifth child, Courtney, and Paul Michael Hill.

The Cape & Islands district attorney’s office said Friday that an autopsy showed no signs of trauma, but investigators would look to toxicology reports for the exact cause and manner of death.

Robert F. Kennedy was assassinated in 1968 while running for president.

The Kennedy family released a statement on Thursday night, following reports of a death at the family’s compound in Hyannis Port, Massachusetts. The statement was issued by Brian Wright O’Connor, a spokesman for former congressman Joseph P. Kennedy II.

Hill was the daughter of Robert and Ethel Kennedy’s fifth child, Courtney, and Paul Michael Hill, who was one of four falsely convicted in the 1974 Irish Republican Army bombings of two pubs. 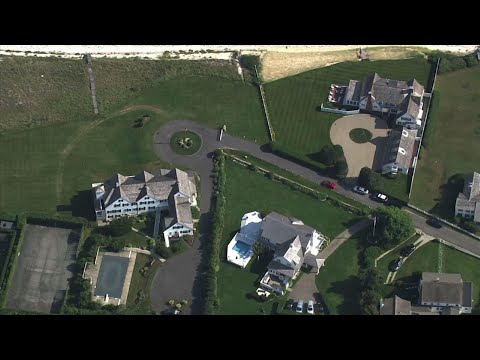 The statement says Saoirse Hill was passionate about human rights and women’s empowerment and that she worked with indigenous communities to build schools in Mexico.

The statement quoted her 91-year-old grandmother, Ethel Kennedy, as saying “the world is a little less beautiful today.”