HAMPTON, Ga. (AP) — Pieces of hurricane evacuee Melody Rawson’s South Carolina life are now spread out on a grassy field, a slab of concrete and a picnic table at a campground outside Atlanta Motor Speedway.

They include two dogs, a cockatoo in its cage, a couple of coolers with sandwich meat and the mangled remains of a tire that blew out at midnight as Rawson and her companions ferried it all to the relative safety of Georgia.

The speedway has opened its campgrounds to Southerners escaping Hurricane Florence . It’s one of many impromptu shelters that have sprung up across the region as a refuge for the evacuees.

Rawson was among the first few who arrived early Wednesday at the speedway south of Atlanta. Among her family members is her partner Lisa and her 17-year-old son who has spina bifida and uses a wheelchair.

“We’re thankful for this generosity of free services, and we hope to have something left when we get home,” Rawson told The Associated Press. “We live in a first-floor apartment in Myrtle Beach, so you can’t take the chance, you know?” 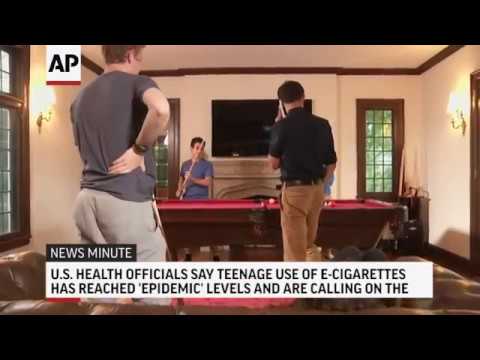 More than 10 million people across the region were under hurricane watches or warnings , and hundreds of thousands have been ordered to evacuate.

As of Tuesday, more than 1.7 million people in the Carolinas and Virginia were warned to flee. More than 300,000 people had already left the South Carolina coast, South Carolina Gov. Henry McMaster said Wednesday.

Gas shortages and jammed freeways loomed for evacuees seeking safety in far-away shelters, campgrounds and hotels. In North Carolina, one in 10 gas stations in Wilmington and Raleigh-Durham had no gas by midday Wednesday.

Colin Richards, a U.S. Navy diver based on Virginia’s coast, said he and his family planned to head for Grand Rapids, Michigan, where Richards is from. He was among the military personnel leaving coastal Virginia and North Carolina ahead of the hurricane. The 28-year-old was mostly concerned for his daughter who is one month and two days old.

“It’s very simple,” he said Wednesday in Norfolk. “We don’t want to live without power with a newborn.”

In Wrightsville Beach, North Carolina, Phoebe Tesh paused while loading her car to sip a glass of wine on the steps of the house where she and her husband rent an apartment.

Tesh said Wednesday that the couple had been making trips back and forth to carry valuables to her parents’ house on the mainland in Wilmington, where they planned to ride out the storm.

About a half-dozen campers had arrived early Wednesday at Atlanta Motor Speedway in Hampton, Georgia, but racetrack officials expected many more once word got out that evacuees could camp there. Equipped with restrooms and showers, along with power, water, and sewers, the racetrack’s campgrounds can accommodate about 5,000 people.

Opening up the racetrack’s campgrounds is “just simply the thing to do,” Atlanta Motor Speedway President Ed Clark said Wednesday.

“It takes a little bit of that worry away when you leave home and don’t know where you’re headed to,” Clark added. “You can imagine the storm is coming, you call three campgrounds and they’re all full. Where do you go?”

The Georgia speedway has hosted storm evacuees before, along with pets and, in one case, three cages of chickens, Clark said. Last year, as Hurricane Irma threatened Florida, the speedway hosted at least 100 evacuees.

Georgia state parks are also welcoming evacuees from Florence, and is offering some camping at no charge for them.