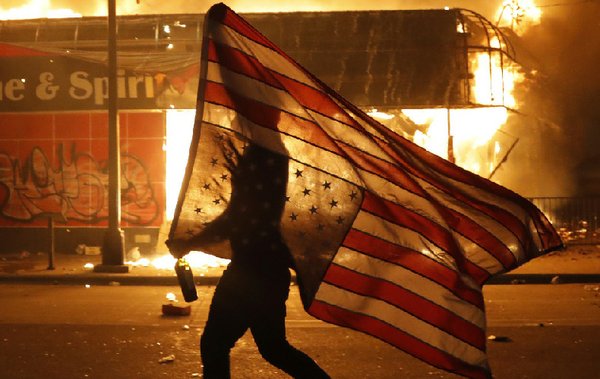 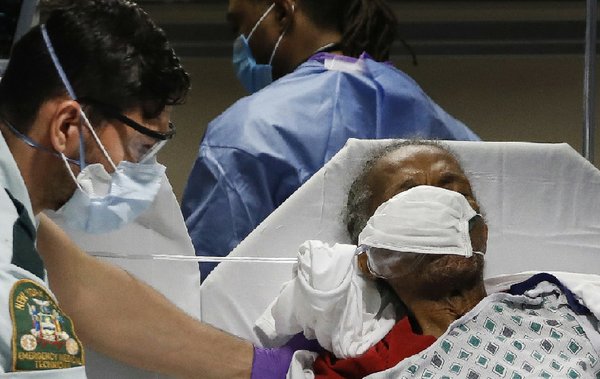 AMERICA DISRUPTED: Troubles cleave a nation, and a city

‘If not now, when?’: Black women seize political spotlight

WASHINGTON (AP) — Black women are often called the backbone of the Democratic Party — reliable and loyal voters whose support can make or break a candidate.

In 2018, they were more likely than women in any other racial or ethnic group to support Democratic House candidates, according to AP VoteCast, which surveyed more than 115,000 voters nationwide, including close to 7,000 Black women, making it one of the most in-depth available looks at the group's political views.

He set out to mobilize Latino voters. Then the virus hit.

‘Our house is on fire’: Suburban women lead charge vs. Trump

A divided nation asks: What’s holding our country together?

Elections are meant to resolve arguments. This one inflamed them.

Weeks after the votes have been counted and the winners declared, many Americans remain angry, defiant and despairing...