Doug Liman's “Locked Down,” one of the first and most ambitious films to be conceived and shot during the pandemic, is, like our own quarantine experiences, erratic, a little absurd and...

Doug Liman made the ultimate lockdown movie IN lockdown

Director Doug Liman was on a call with screenwriter Steven Knight and producer PJ van Sandwijk in July when they started wondering what it would be like to make a movie about the current moment IN...

Zemeckis’ ‘The Witches’ heads to HBO Max for Halloween

The Robert Zemeckis adaptation of “Roald Dahl’s The Witches” has found a new home on HBO Max this month just in time for Halloween.

Warner Bros. said Friday that “The Witches” will debut on...

Stars to come out to support NYC’s The Public Theater

NEW YORK (AP) — Jesse Tyler Ferguson is a star in his own right but even he has had to gulp at the wattage on tap for the upcoming benefit for New York City's fabled Public Theater.

BEVERLY HILLS, Calif. (AP) — Anne Hathaway, who announced this week she was expecting her second child, says she came forward about her struggles with getting pregnant because infertility can be...

Oscar winner Anne Hathaway is pregnant with baby No. 2

The 36-year-old actress announced Wednesday on her Instagram account that she and her husband, actor and jewelry designer...

For Rebel Wilson, it was a fight to keep ‘The Hustle’ PG-13

NEW YORK (AP) — Rebel Wilson had to fight to make sure she and Anne Hathaway could make the same kind of risque jokes their male counterparts do and not have their new film "The Hustle" get...

How Hathaway conned her way into ‘The Hustle’

By The Associated PressFebruary 5, 2019 GMT

BEVERLY HILLS, Calif. (AP) — Have you got a grown-up state of mind? If so, the AARP has some film awards just for you.

For the 18th year, the organization for retired persons and its AARP, The Magazine, have awarded their "Movies for Grownups." The ceremony was held Monday night and will be broadcast Feb. 15 on PBS. 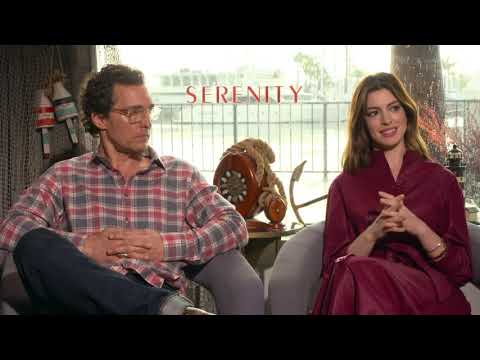 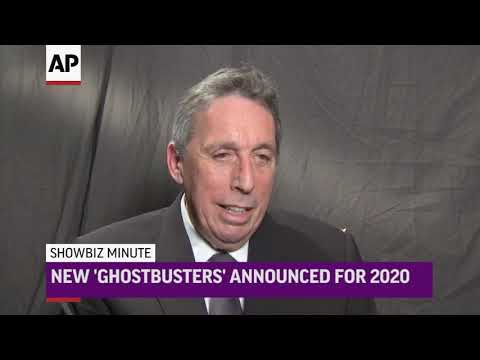 Hathaway: Oscar hosting is ‘so much work’ 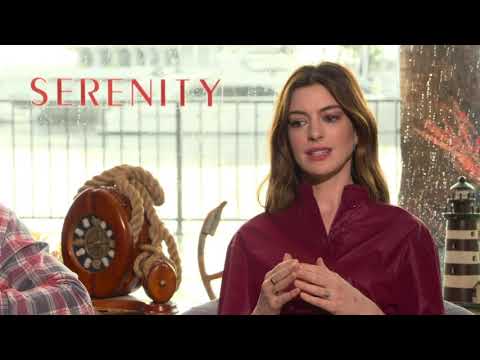 HAMILTON, Ohio (AP) — Another Hollywood film is scheduled to film in an Ohio city.

The organization announced its list of 50 nominees for the 11th class Friday. Inductees will be announced in January, and the indication ceremony will be held in May.

NEW YORK (AP) — A 19th-century fountain in Manhattan's Central Park provided a majestic backdrop for Ralph Lauren's star-studded 50th anniversary blowout on Friday, a festive celebration of his past and present that included a runway show and a black-tie dinner.

Authorities say a white 27-year-old parolee faces charges in the July 22 death of Nia Wilson. Prosecutors are still investigating if John Cowell was motivated by hate.

Robert De Niro to get star on Hollywood Walk of Fame

LOS ANGELES (AP) — Oscar winners Robert De Niro and Anne Hathaway are among the newest group of celebrities who will be honored by a star on the Hollywood Walk of Fame.

The Hollywood Chamber of Commerce Walk of Fame selection committee on Monday announced the class of 2019.

"Murphy Brown" star Candice Bergen, chef Guy Fieri and Alvin and The Chipmunks were among those selected for their work in television.

INDIANAPOLIS (AP) — The Indiana GOP has elected the founder of a consulting firm to be state's next representative on the Republican National Committee.

Anne Hathaway, the founder of Hathaway Strategies, was selected on Wednesday as Indiana's RNC national committeewoman.

Hathaway has long been involved in Indiana and national politics. She worked at the U.S. Treasury Department and was an assistant to former Vice President Dan Quayle, who is from Indiana.

That off-air comment, captured by cameras in 2006, is one of the uncomfortable moments in what amounts to an excruciatingly awkward highlight reel that's been circulating over social media since Lauer's sudden downfall on Wednesday, when NBC fired him for inappropriate sexual behavior.

Review: In ‘Colossal,’ the inner monsters are literal

The Spanish director Nacho Vigalondo makes funny, fantastical, Frankenstein-like films that playfully combine small-scale with big-concept. His 2011 film "Extraterrestrial" is a romantic comedy centered on a handful of characters amid a massive unseen alien invasion. His "Timecrimes" was about a marriage filtered through a time-traveling murder mystery.

NEW YORK (AP) — Elton John has been tapped to write the songs for a devilish upcoming musical — "The Devil Wears Prada."

Producer Kevin McCollum said Thursday that John, the composer of Broadway hits "The Lion King" and "Aida," will supply the music for a stage adaptation and playwright Paul Rudnick will write the story.

The 74-year-old stage and screen legend decided early on that her 36th studio album would feature Broadway duets. So she called on some of her friends and favorite actors, including Anne Hathaway, Daisy Ridley, Hugh Jackman, Chris Pine and Bradley Cooper, to bring her vision to life.