In ‘Ma Rainey,’ channeling the blues of August Wilson

NEW YORK (AP) — Like many of those involved in the making of “Ma Rainey’s Black Bottom,” it’s not easy for Viola Davis to summarize what playwright August Wilson has meant to her except to answer,...

Show goes on for Olivier Awards, even with UK theaters shut

LONDON (AP) — Andrew Scott and Ian McKellen were among acting winners as Britain’s Laurence Olivier Awards celebrated the best of the London stage in bittersweet fashion Sunday night — most U.K....

NEW YORK (AP) — Walter Mosley is receiving an honorary National Book Award, cited for dozens of books which range from science fiction and erotica to the acclaimed mystery series that has followed...

NEW YORK (AP) — Brian Dennehy, the burly actor who started in films as a macho heavy and later in his career won plaudits for his stage work in plays by William Shakespeare, Anton Chekhov, Eugene...

ANN ARBOR, Mich. (AP) — A three-week festival that features what organizers called “provocative” theater productions and performances in southeastern Michigan was preparing its debut this...

ANN ARBOR, Mich. (AP) — The Flint water crisis has been the subject of several documentaries and even a network drama, but now the issue is taking center stage in a new play at the University of... 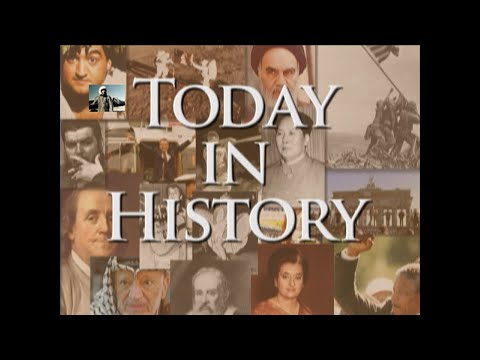 Today in History for October 17th 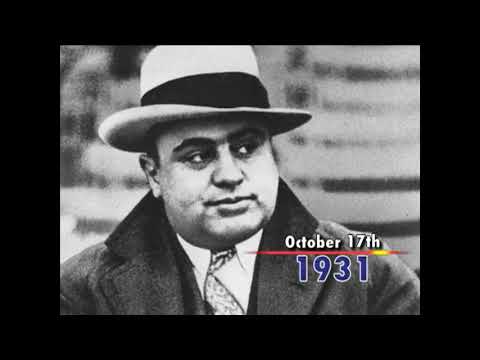 "I think legacy is a very masculine word," the author known for "The House of the Spirits" and other novels told The Associated Press during a recent telephone interview. "I don't think women think in terms of legacy very much. We're more practical and we know trends don't last for too long. People and things are forgotten. I am just very happy to have so many readers right now."

NEW YORK (AP) — Harvey Weinstein's choice of reading material for his surrender to New York authorities on Friday drew attention to a pair of entertainment biographies.

At 92, Utah woman keeps dancing to the soundtrack of life

SALT LAKE CITY (AP) — Sometimes, when Jean Woodruff hears the Big Band music that has been the soundtrack of her life, she remembers when she learned to dance. She remembers falling in love at age 22 with her sharp-dressed dance instructor at the Arthur Miller dance studio on Salt Lake City's State Street.

Clinton: Free press is under ‘open assault’ in Trump era

NEW YORK (AP) — Hillary Clinton excoriated President Donald Trump for his treatment of the media, saying in remarks on Sunday that press rights and free speech are "under open assault" in the current administration, which she compared to an authoritarian regime.

Today in History for October 17th

NEW YORK (AP) — George Braziller, an independent and self-taught publisher for more than 50 years who supported early novels by Norman Mailer and Arthur Miller and released fiction by Nobel laureates Orhan Pamuk and Claude Simon, has died. He was 101.

NEW YORK (AP) — Comedian-commentator Samantha Bee and author-activist Masha Gessen will be speaking in May about "gender and power" during the age of President Donald Trump.

PEN America announced Thursday that Gessen and Bee have agreed to participate in the annual Arthur Miller Freedom to Write Lecture, a featured event of the PEN World Voices Festival. Gessen, a prominent critic of Trump and of Russian leader Vladimir Putin, will give a talk, followed by a conversation with Bee.

TEHRAN, Iran (AP) — The Oscar for Asghar Farhadi's "The Salesman" energized many of the filmmaker's fellow Iranians, who saw the win for best foreign film Monday as a pointed rebuke to the Trump administration and its efforts to deny them entry into the U.S.

Obama returns to Broadway to see Arthur Miller’s ‘The Price’

Former President Barack Obama and his daughter Malia Obama have caught a new revival of Arthur Miller's "The Price." They attended the play starring Danny DeVito, Mark Ruffalo, Tony Shalhoub and Jessica Hecht at the American Airlines Theatre on Friday.

In "The Price," a police officer feels that life has passed him by while he took care of his now-dead father. He and his estranged brother must reunite to sell off dad's possessions.

Review: In ‘The Salesman,’ echoes of Arthur Miller in Tehran

Even as Iranian writer-director Asghar Farhadi layers his films with complexity — with characters whose intimacies are crowded by politics, society and the past — his command of narrative is utterly total. You get the impression he could direct his way out of any labyrinth, that his camera — cool and composed — could travel through a briar patch without so much as a scratch.

In ’20th Century Women,′ Bening found freedom in the unknown

WEST HOLLYWOOD, Calif. (AP) — In 1979, Annette Bening was 21-years-old. A year earlier she had moved from San Diego to San Francisco to study classical drama. She remembers it as a time of tremendous change and uncertainty and the big moments like the day Harvey Milk and George Mascone were killed, but, for the most part her head was in Chekov and Shakespeare and Shaw and Arthur Miller.

Inn key to room where Marilyn Monroe stayed sells for $131

NEW MILFORD, Conn. (AP) — The key to a room at the Connecticut inn where Marilyn Monroe stayed in 1956 while dating playwright Arthur Miller has sold for $131.

The key from the Homestead Inn in New Milford sold Friday on eBay to a woman who lives in the town, antiques dealer Loretta Kretchko said Monday.

LOS ANGELES (AP) — A police officer trying to find the rider of a motorcycle abandoned in a freeway traffic lane had his police car stolen by a man who jumped inside, raced away and almost immediately crashed the vehicle into a tree, killing himself.

"These type of things when you see them on movies or TV shows or something (you think) it can't possibly happen," police Chief Arthur Miller told reporters later. "But when you involve human nature, anything is possible."

TEHRAN, Iran (AP) — Iran has nominated a film by the country's Oscar-winning director Asghar Farhadi for the next Academy Awards.

The Saturday report says the Farabi Foundation, affiliated to Iran's Culture Ministry, chose "The Salesman," which won two prizes at the Cannes film festival in May.

NEW YORK (AP) — Three-time Pulitzer Prize-winning playwright Edward Albee, who challenged theatrical convention in masterworks such as "Who's Afraid of Virginia Woolf?" and "A Delicate Balance," died Friday, his personal assistant said. He was 88.

NEW YORK (AP) — Danny DeVito will make his Broadway debut next year as a wily furniture dealer in Arthur Miller's "The Price."

The Roundabout Theatre Company said Thursday the Emmy Award-winner from "Taxi" and "It's Always Sunny in Philadelphia" will star alongside John Turturro, Tony Shalhoub and Jessica Hecht. Performances begin Feb. 16 at the American Airlines Theatre.