SEATTLE (AP) — Movie director Bryan Singer has agreed to pay $150,000 to settle allegations that he raped a then-17-year-old boy on a yacht 15 years ago.

Whatever you say about Dexter Fletcher's glossy, glittering Elton John blinged-out biopic "Rocketman ," a shiny sequin of a movie, it doesn't lack for sparkle. Like its flamboyant subject, it's a...

"Rocketman" will screen May 16 at the French Riviera festival, two weeks before it's...

LOS ANGELES (AP) — Director Bryan Singer hasn't been involved with the Queen biopic "Bohemian Rhapsody" for over a year, but with a fresh exposé alleging that he sexually assaulted minors and the British Academy of Film and Television Arts "suspending" his nomination, will he be the film's Oscars Achilles heel? 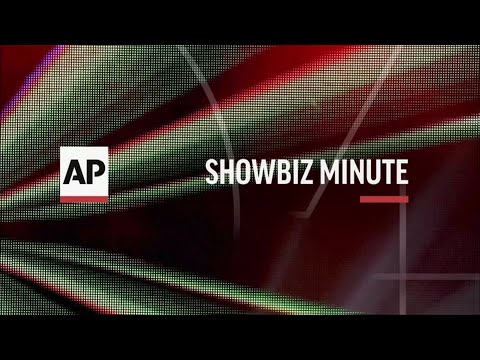 LOS ANGELES (AP) — The British Academy of Film and Television Arts says it is suspending its nomination of director Bryan Singer amid accusations that he sexually assaulted minors.

Singer had been among those nominated for his work on the Queen biopic "Bohemian Rhapsody," which he was fired from in late 2017. BAFTA says Wednesday that the organization considers the alleged behavior unacceptable and incompatible with its values and that Singer has been informed of the suspension.

Rami Malek: Working with Bryan Singer was ‘not pleasant’

By The Associated PressFebruary 2, 2019 GMT

The actor, nominated for his Freddie Mercury on the Queen biopic, said Friday at the Santa Barbara International Film Festival: "In my situation with Bryan, it was not pleasant, not at all. And that's about what I can say about it at this point."

The lesbian, gay, bisexual, transgender and queer advocacy group Friday announced 151 nominees in 27 categories for what the group says are fair, accurate and inclusive representations of LGBTQ people and issues. 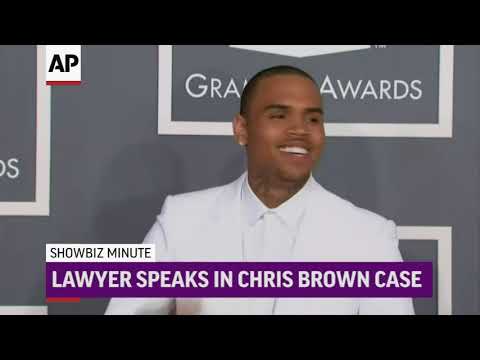 In a statement, Avi Lerner, founder and chief executive of Millennium, said that the company is going forward with a remake of the fantasy adventure "Red Sonja" with Singer attached to direct. 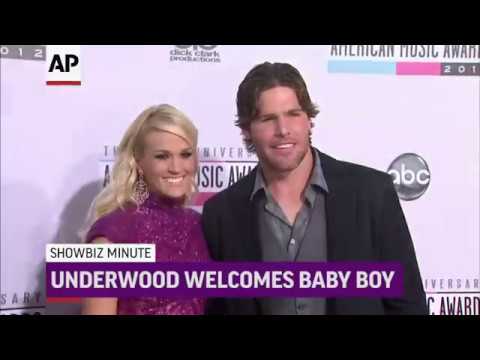 NEW YORK (AP) — Bryan Singer, the director of the Oscar-nominated "Bohemian Rhapsody," has been accused of sexually assaulting minors in an expose published by the Atlantic.

"Bohemian Rhapsody" is the winner of the best film drama Golden Globe Award.

The 20th Century Fox biopic that charts the rise of Freddie Mercury and Queen stars Rami Malek as Mercury and was directed by Bryan Singer.

Moments earlier, star Malek won best actor in a film drama for his portrayal of Mercury.

With $50 million debut, ‘Bohemian Rhapsody’ is no poor boy

NEW YORK (AP) — The Freddie Mercury biopic "Bohemian Rhapsody" and 20th Century Fox are — for now, at least — champions of the world.

Review: ‘Bohemian Rhapsody’ won’t rock you, but Malek will

Where does a preening, pansexual rock god get his powers? The Freddie Mercury biopic "Bohemian Rhapsody" traces his sonorous majesty to an unlikely place: his back teeth.

SEATTLE (AP) — A new lawsuit accuses "Superman Returns" director Bryan Singer of sexually assaulting a 17-year-old boy at a party on a yacht more than a decade ago.

The lawsuit filed in King County Superior Court in Seattle claims that Singer demanded sex from Cesar Sanchez-Guzman while giving him a tour of the vessel as it sailed on Lake Union and Lake Washington. After the then-teenager refused, the lawsuit says, Singer pushed him on a bed and raped him.

A representative for Twentieth Century Fox Film Corp. says Monday that Singer is no longer the director of the film.

The Hollywood Reporter reported Monday that Singer failed to show up to the London set on a number of occasions. Actor Rami Malek who stars as Freddie Mercury in the film complained to the studio about Singer's unprofessionalism on behalf of the cast.

NEW YORK (AP) — After playing Wolverine in nine movies, Hugh Jackman arguably knows more about the superhero than anyone. But that wasn't always the case.

He recalls researching the animal when he first got the role and being somewhat mistaken about the character. For one thing, he had no idea that a wolverine is a real creature.