LOS ANGELES (AP) — In a story Feb. 25 about (topic), The Associated Press reported erroneously the name of one of the Oscar winners for live action short film. Her name is Jaime Ray... 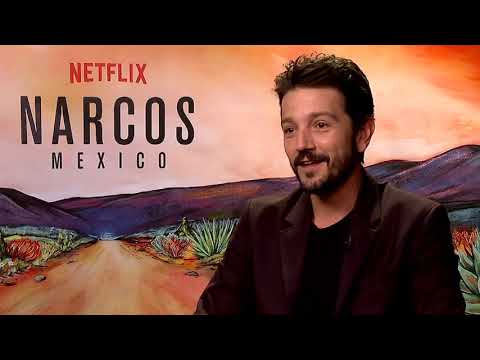 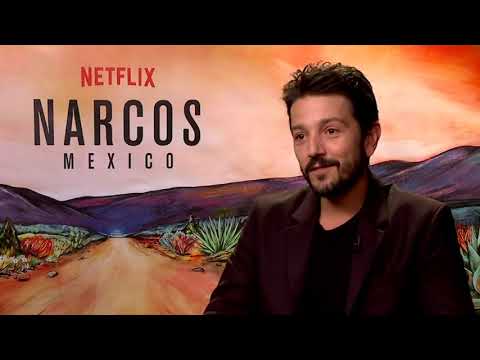 Universal Pictures announced Friday that "an explosive reimagining" of the gangster classic will be released in August 2018. Diego Luna is set to star in the role famously played by Al Pacino in Brian De Palma's 1983 remake of the 1932 original.

Gyllenhaal and Luna bring message of hope to Berlin

An international ‘Rogue One’ cast for a new ‘Star Wars’ era

SAN FRANCISCO (AP) — "Star Wars" has always had a wide variety of faces and languages in its films, but, besides a few outliers, the diversity was mainly limited to that of the various creatures inhabiting the planets. "The Force Awakens" cracked that seal a bit, but it's the spinoff film "Rogue One: A Star Wars Story" that really bursts through the arbitrary barrier with a large international cast, including Mexican actor Diego Luna, Danish actor Mads Mikkelsen, the British-Pakistani actor Riz Ahmed, Chinese stars Donnie Yen and Jiang Wen, Australian Ben Mendelsohn, African-American actor Forest Whitaker and British actress Felicity Jones .

‘Rogue One’ stars excited to show the movie