Review: Terrific cast but too much white noise in ‘Silence’

Market it right, and you can get people to pay for literally anything these days. Especially in Manhattan.

That's why it's not especially shocking when, at the start of the "The Sound of... 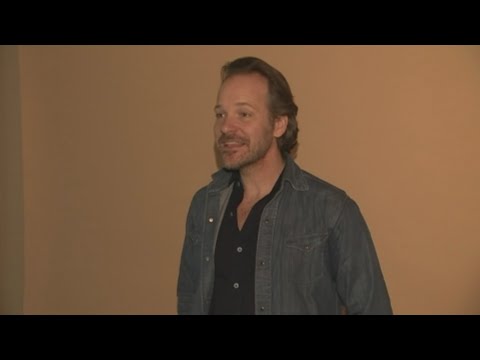 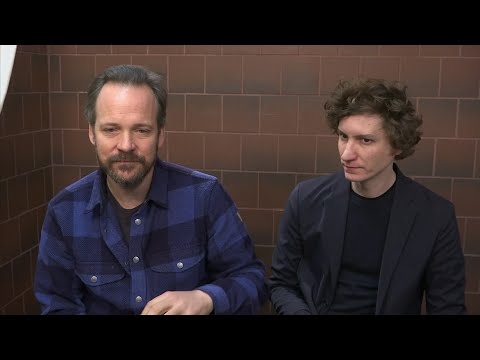 No binge-watching for Peter Sarsgaard

NEW YORK (AP) — Not too long ago, Peter Sarsgaard felt he had to have a difficult conversation with his oldest daughter about 9/11.

He and Ramona, then 9, were in a car on the anniversary of the terror attacks and the twin light beams above ground zero were switched on. The girl declared them "pretty." That's when her dad realized he needed to explain what they were, right then and there. She's not alone.

Sarsgaard tackles 9/11 in ‘The Looming Tower’