PUNXSUTAWNEY, Pa. (AP) — The coronavirus pandemic means Groundhog Day won't be the same in a Pennsylvania town long associated with a prognosticating rodent.

PUNXSUTAWNEY, Pa. (AP) — Pennsylvania's most famous groundhog on Sunday declared: “Spring will be early, it's a certainty.”

At sunrise on Groundhog Day, members of Punxsutawney Phil's top... 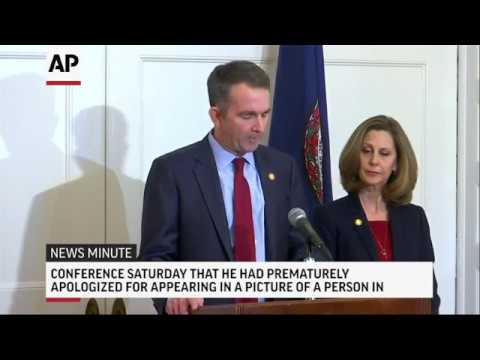 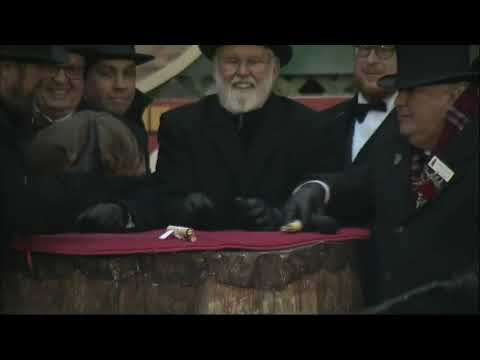 PUNXSUTAWNEY, Pa. (AP) — It may be hard to believe as a large swath of the U.S. thaws out from a bitter polar vortex, but spring is coming early, according to handlers for some of the country's most famous prognosticating groundhogs.

A Pennsylvania sheriff's officer has put up a wanted poster for Phil.

The handlers of the groundhog last month said the furry rodent called for six more weeks of winter after seeing his shadow. The Monroe County Sheriff's Office says that expired last week, yet a spring storm brought more snow to the Northeast on Wednesday and Thursday.

The handlers of Punxsutawney Phil said the furry rodent has called for six more weeks of winter after seeing his shadow at dawn Friday.

PUNXSUTAWNEY, Pa. (AP) — A Pennsylvania doctor stands accused of over-prescribing opioids that authorities say caused two siblings he was treating to overdose, including one who died.

Officials in Marion say Buckeye Chuck reportedly saw his shadow Thursday morning in the central Ohio city. Legend holds that winter will last another six weeks if the furry rodent sees his shadow on Feb. 2. If he doesn't see his shadow, then spring will come early.

This is the second consecutive year that the state's official groundhog has seen his shadow.

PUNXSUTAWNEY, Pa. (AP) — The handlers of Pennsylvania's most famous groundhog, Punxsutawney Phil, said the furry rodent has "predicted" six more weeks of winter after seeing his shadow at dawn Thursday.

The top hat-wearing members of the Punxsutawney Groundhog Club's Inner Circle reveal Phil's forecast every Feb. 2, based on a German legend surrounding Candlemas. The legend says if a furry rodent casts a shadow that day, winter continues. If not, spring comes early.