LOS ANGELES (AP) — From finding ways to help others cope to sheltering in place to canceling events, here's a look at some of the ways the entertainment industry is reacting to the spread of the...

NEW YORK (AP) — There was a chorus outside the Broadway Theatre on Thursday at the opening night of a new revival of “West Side Story” but what was being sung was a protest chant.

LOS ANGELES (AP) — A spinoff series inspired by the 1978 movie musical "Grease" has been ordered by HBO Max.

The streaming service said Tuesday that "Grease: Rydell High" will be set in the...

NEW YORK (AP) — One of the stars of the live broadcast of the musical "Rent" on Fox was injured during a rehearsal Saturday, forcing the producers to use pre-recorded material Sunday night.

Brennin Hunt, who plays the role of rocker Roger Davis, broke his right foot. The show used Saturday night's pre-taped show, only switching to live for the finale.

Hunt competed in "The X-Factor" and appeared in "Nashville." He is playing the part in "Rent" originated by Adam Pascal.

‘Rent: Live’ cast vamp up for ‘the best version that has existed to date’

Stars get quirky with Valli at the AMAs 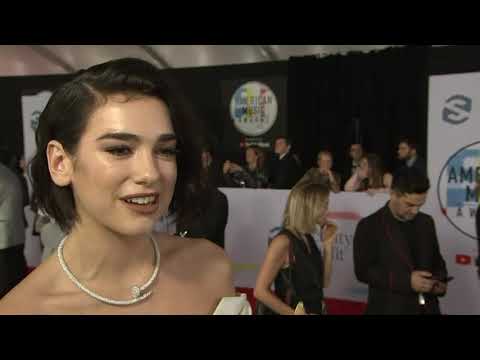 Longoria on Time’s Up: ‘Biggest thing we’ve accomplished was awareness’

Drake was a high roller in Las Vegas, beating Adele's record for most wins at the Billboard Music Awards. Cher and Celine Dion each reflected on their own iconic careers and amazing songs on Sunday night's awards show, while a moment of silence was held for rocker Chris Cornell, who died Thursday in Detroit. Miley Cyrus delivered an emotional, but low-key performance and Vanessa Hudgens shined as co-host.